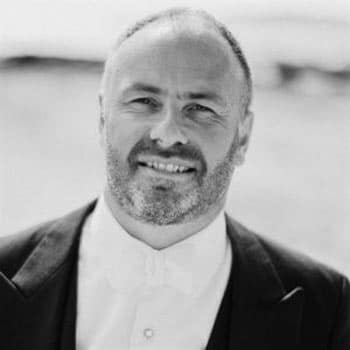 Lauchlan has been ultimately responsible for the running of the company since the beginning. As staff have become more able and more empowered, day-to-day operations have been transferred to the BCT team, but he still remains dedicated to steering the company.

Lauchlan has a young family, so much of his time is spent ferrying kids to swimming, ballet, Park Run, tennis and cricket. He still manages to find time to paddleboard, run and cycle. Lauchlan taught himself to swim watching YouTube videos in 2014, and to date he has swum 116 recorded miles.

Lauchlan likes building things at his allotment, at home and at the office. During lockdown Lauchlan transformed his Land Rover, built a mountain bike, constructed numerous shelves and racks, and is currently building a cabin in the woods and a polytunnel.